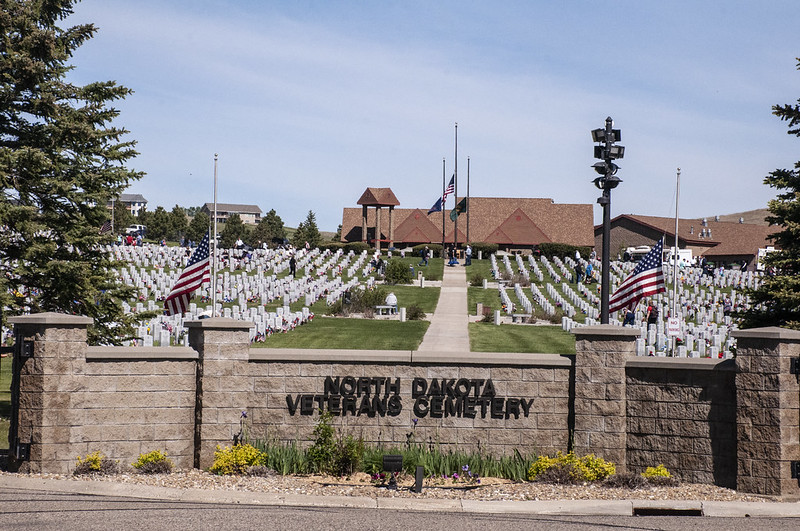 Participants are encouraged to bring lawn chairs due to limited seating. Handicap-marked vehicles are encouraged to arrive before 12:15 p.m. Drivers should ensure handicap credentials and decals are readily visible to parking attendants.

The ceremony will be recorded and available on the North Dakota National Guard website.