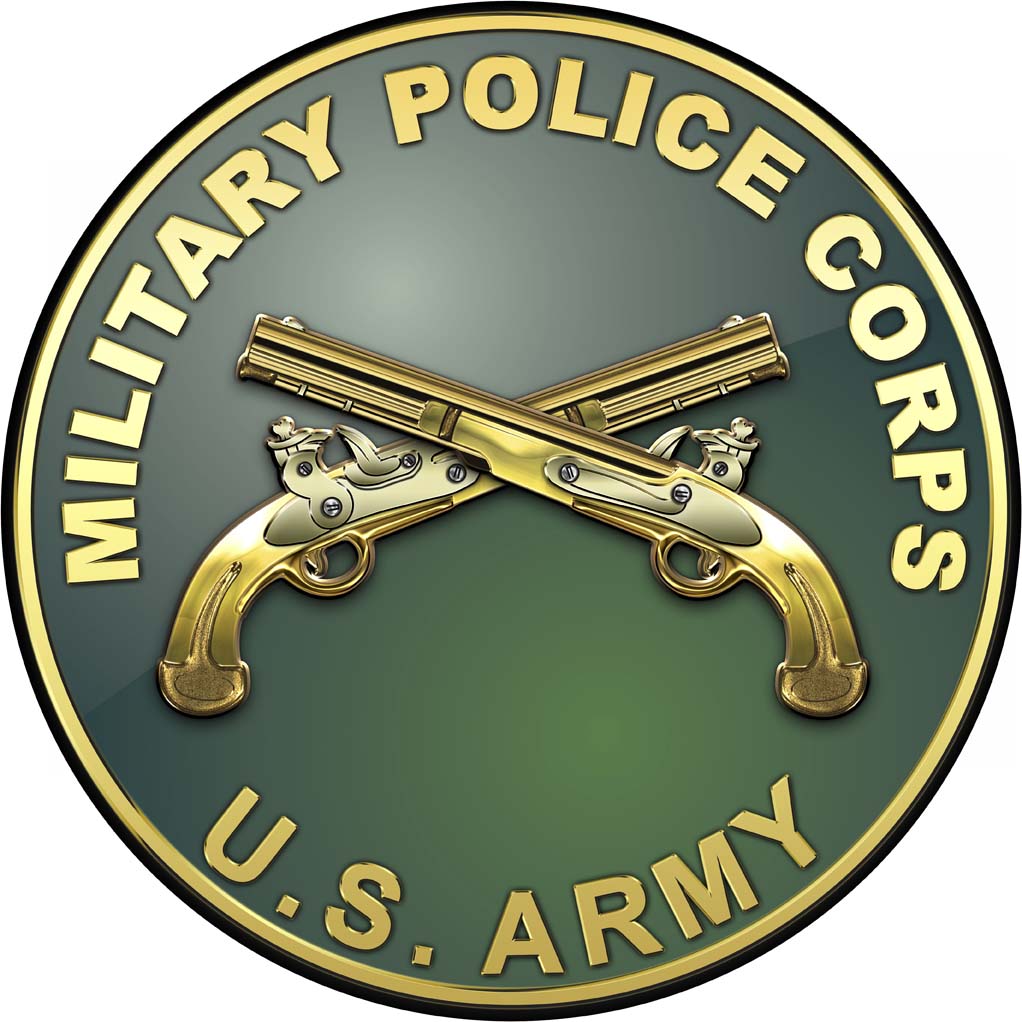 The unit is headquartered in Fargo with a detachment in Grand Forks. If mobilized, about 155 Soldiers are expected to be deployed about one year.

“Our military police Soldiers are well trained, professional, and ready to excel on this mission,” said Brig. Gen. Jon Erickson, commander of the North Dakota Army National Guard. “I continue to be appreciative of great support provided by our Families and the employers of our Guard members. Our mission success at home and abroad is heavily dependent on their unyielding support.”