Chaplain's Corner - The Pursuit of Happiness

The Declaration of Independence states, “We hold these truths to be self-evident, that all men are created equal, that they are endowed by their Creator with certain unalienable rights, that among these are Life, Liberty and the pursuit of Happiness.”

Our nation was founded on this truth. As a result of this our nation does not tend to fight wars for conquest or to simply defeat our enemies; instead we fight primarily to defend these rights. The first two of the “unalienable rights” are simple to understand, Life and Liberty, but what about that third one. What is Happiness? And why is only the pursuit of happiness guaranteed as a right? We look at our nation today, a strange disease running rampant and leading to the deaths of thousands, civil unrest and racism causing chaos in our streets, political rivalries causing our government to seem ineffective, economic hardships as a result of these, and we may wonder how anyone could be truly happy.

Perhaps the problem is with the word, “happiness.” With its root word ‘hap’, many understand “happiness” to be something that happens to us, something we have little or no control over. This is not a new idea. The ancient Greeks understood happiness to be in the hands of the fates, or the gods, and that it was either granted to humans, or, far more likely, it was denied. However, even then some of the philosophers saw through this. Some of them believed that happiness was something we could achieve by our attitude toward life. One group suggested that happiness could be achieved by pursuing physical and emotional pleasure, while another thought that happiness depended more on one’s attitude toward the things that happened beyond our control. A third group suggested that happiness was most likely achieved through a life of virtue, that pleasure could be found in a life lived for the benefit of others.

This was the intent of Thomas Jefferson. Jefferson, and most of our founding leaders, understood that the happiest people were those who lived not only for their own selfish pleasure, but for the well-being of others. “Virtue” is not a popular word these days, and so may not be more useful than “happiness,” since it is not well understood. The Army used another word for helping Soldiers achieve success in their professions, “values.” Most of us still remember Army Values, based on the acronym, LDRSHIP (it seems that correct spelling was not an essential part of the program). The values, or virtues of Loyalty, Duty, Respect, Selfless Service, Honor, Integrity, and Personal Courage, defined what it meant to be a good Soldier. Jefferson would go further and suggest that the pursuit of such a virtuous life would not only make the Soldier successful, but happy, and satisfied with life. Those who live such a life also tend to be far more resilient (another popular term). But even in this there are some serious problems. As hard as we might try, we do not always live up to our values, and when we do not, we feel guilty, not happy. Sometimes we are not as loyal as we should be, do not always do our duty, fail to respect others, and are selfish. St. Paul stated, “I do not do the good I want, but the evil I do not want is what I keep on doing.” (Rom. 7:19 ESV) If St. Paul, one of the Fathers of the Church, could not succeed at leading a fully virtuous life, what hope is there for the rest of us?

This is precisely the question nearly all religious faiths strive to answer in various ways. From my own faith perspective, for example, there is hope, not by our own efforts, which most often fall far short, but by the work of Jesus Christ. His death and resurrection offer forgiveness for our failings, the evil that we do not want to do, and the hope that He will give us success, even when we fail. His forgiveness takes away the guilt and paves the way toward true joy, ultimate happiness. Even more, He promises that through the hardships of life, when life does not seem at all fair or just, He teaches us to live a virtuous life, and through virtue we find happiness, so there is even joy in deep pain and suffering.

Finally, it is important to remember that the Declaration of Independence does not state that these rights are given to us by the government, but by our Creator. Government cannot give us these rights, but good government should always seek to defend and protect them. But in the end, it is not the virtue of others that leads to your happiness, but your own. LDRSHIP! 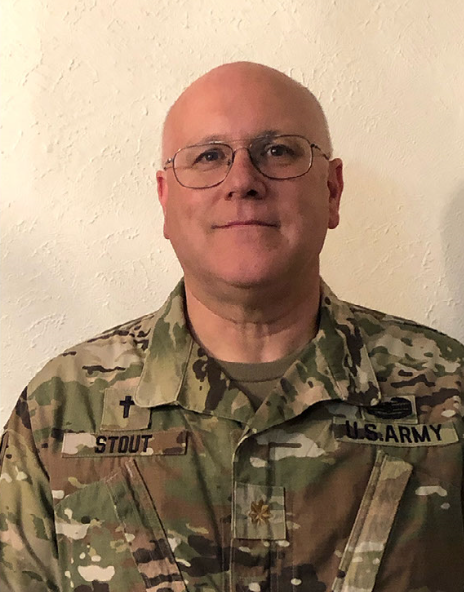